January 28, 2018
1PM – 5PM
FACULTY: Paul Woodruff, PHD; Karen Naifeh, PHD; Sam Naifeh, MD
TUITION: $50
There are no CEUs offered for this event
Commune with Plato’s depth of wisdom, guidance to the examined life, and deep appreciation of what it means to be a human being with a mind.

The Symposium, an account of a celebratory banquet, is one of Plato’s best-known, most influential works.  One of Plato’s most important, popular dialogues, the Symposium contains striking speeches on the subject of love (eros), including a vivid and numinous description of the Form of Beauty, the final object of all love.  Each speech is fascinating in its own right, while the entire repertoire of speeches weaves an impressive variety of aspects of love into one tapestry. The Symposium presents an extraordinary portrait of Socrates, through his own words, through comments of other participants in the banquet, and most memorably through the speech of Alcibiades.

Join an audience-participation reading of Plato’s Symposium at the Institute with world-class  Plato scholar and translator, Paul Woodruff.  An especially wonderful dramatic feature of the Symposium is the way in which seriousness alternates with comedy, instruction with banter, and self-revelation with irony. 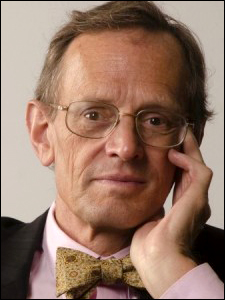 Paul Woodruff, PHD, is a classics scholar and professor of philosophy at the University of Texas at Austin. He is co-author of a widely used translation of Plato’s Symposium and has designed a script for a dramatic reading that brings home why Plato’s Socrates remains one of the most important and beloved figures in world literature. He has led several audiences in readings of ancient Greek plays at the C.G. Jung Institute of San Francisco in dynamic ways that bring these works to life. 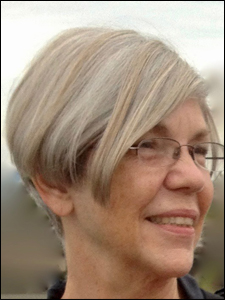 Karen Naifeh, PHD, is an analyst member of the C.G. Jung Institute of San Francisco. She studied Plato’s dialogues with late analyst, Mary Jo Spencer. Her analytic practice with adults is located in San Francisco, Berkeley and Burlingame, CA.  Her areas of special interest are trauma, the shadow, and alchemy. She holds a doctorate in medical physiology as well as clinical psychology, and was Adjunct Assistant Professor of Psychiatry at the University of California at San Francisco for eleven years, where she did research in the areas of sleep, meditation and biofeedback. 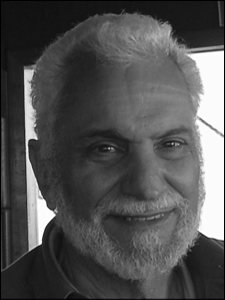 Sam Naifeh, MD, is an analyst member of the C. G. Jung Institute of San Francisco. His analytic practice is located in San Francisco and San Mateo, CA. Areas of special interest are addiction, emotional development and self-regulation, group dynamics, study of myth and method in analytically-oriented psychology, and the origins of psychological thought in art.