The Misogynist Within: Modern Women's Self Aggression

Saturday, October 14, 2017
10AM – 5PM
Faculty: Kai Arden, MD and Felicia Matto-Shepard, MFT
TUITION: $100
There are no CEUs offered for this event
Is misogyny more deeply imbedded in the female psyche than we imagined?

In November 2016, Americans, including 53% of white women, chose an unqualified man over an experienced woman to be their president despite his repeated devaluation of women. Had the gender of each candidate been reversed, would this have happened?  What do events such as this say about modern misogyny, particularly within the female psyche?

Combining historical reference, mythology and clinical examples, we will examine the way the modern female identity is shaped and expressed.  Using archetypes such as Lilith, Eve and Medusa we will question misogynistic attitudes that women may have internalized and enacted.  A portion of this seminar will be an experiential process designed to explore shadow material in the participants and the collective.  By bringing this destructive complex into greater awareness, we hope to initiate its transformation.  We will employ aspects of the deep feminine - presence, interrelatedness and creative unfolding - to support the journey. 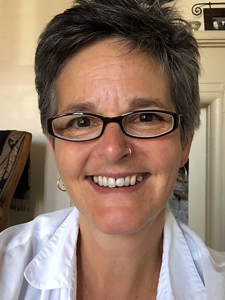 KAI ARDEN, MD is a psychiatrist and Jungian analyst in San Francisco, CA.  In addition to private practice she has worked with homeless individuals, cared for people at the end of life as a hospice physician, taught women’s health in Nepal and aided those in psychiatric crisis.  Her latest interest is the intersection of yoga and psychotherapy. 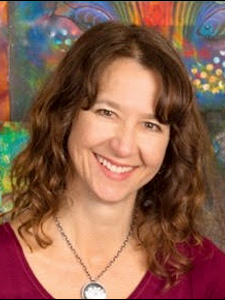 FELICIA MATTO-SHEPARD, MFT, is an analyst member of the C G Jung Institute of San Francisco with a private practice in Petaluma, CA.  She facilitates experiential workshops in creativity, embodiment and archetype.  She teaches in the Depth Psychology Program at Sonoma State University.